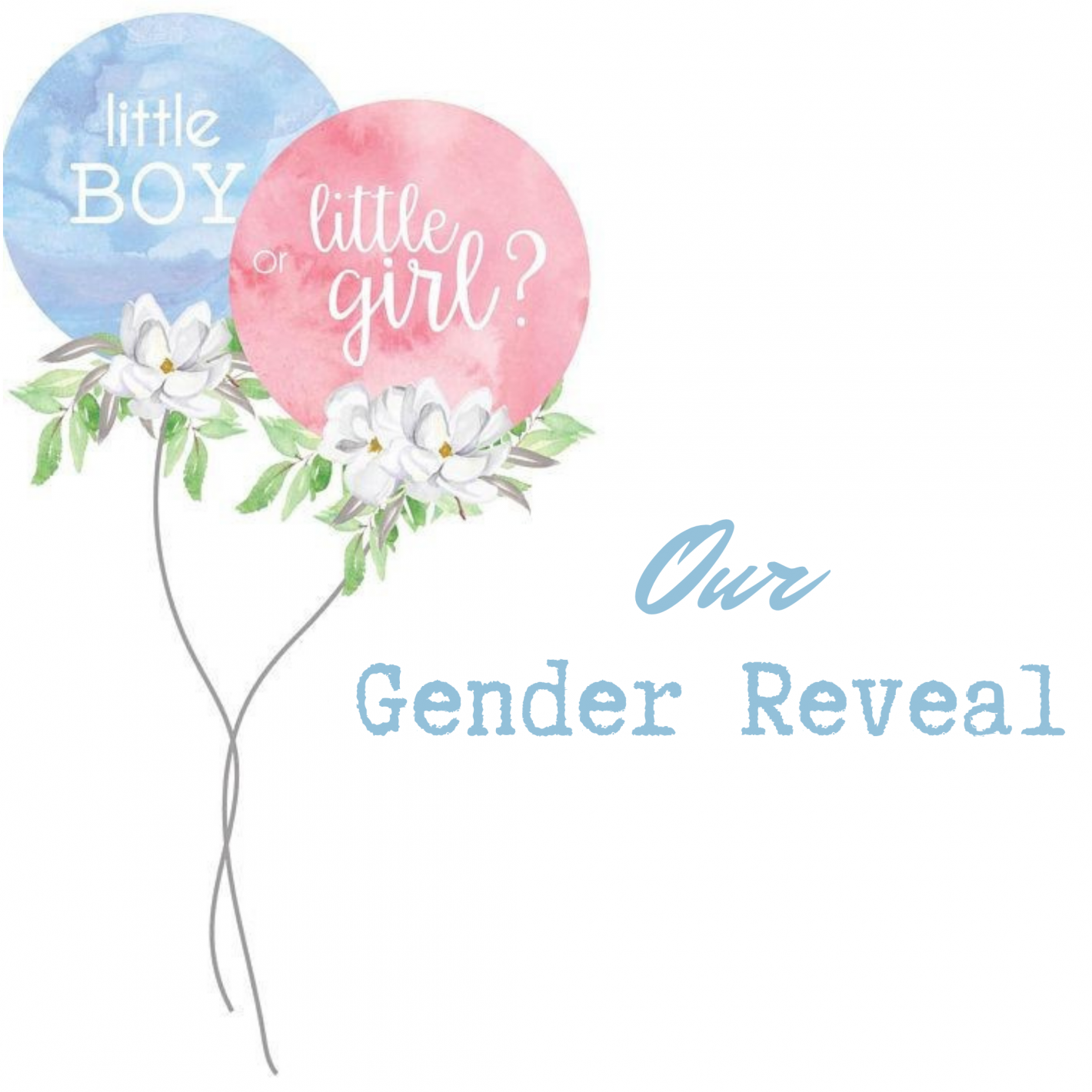 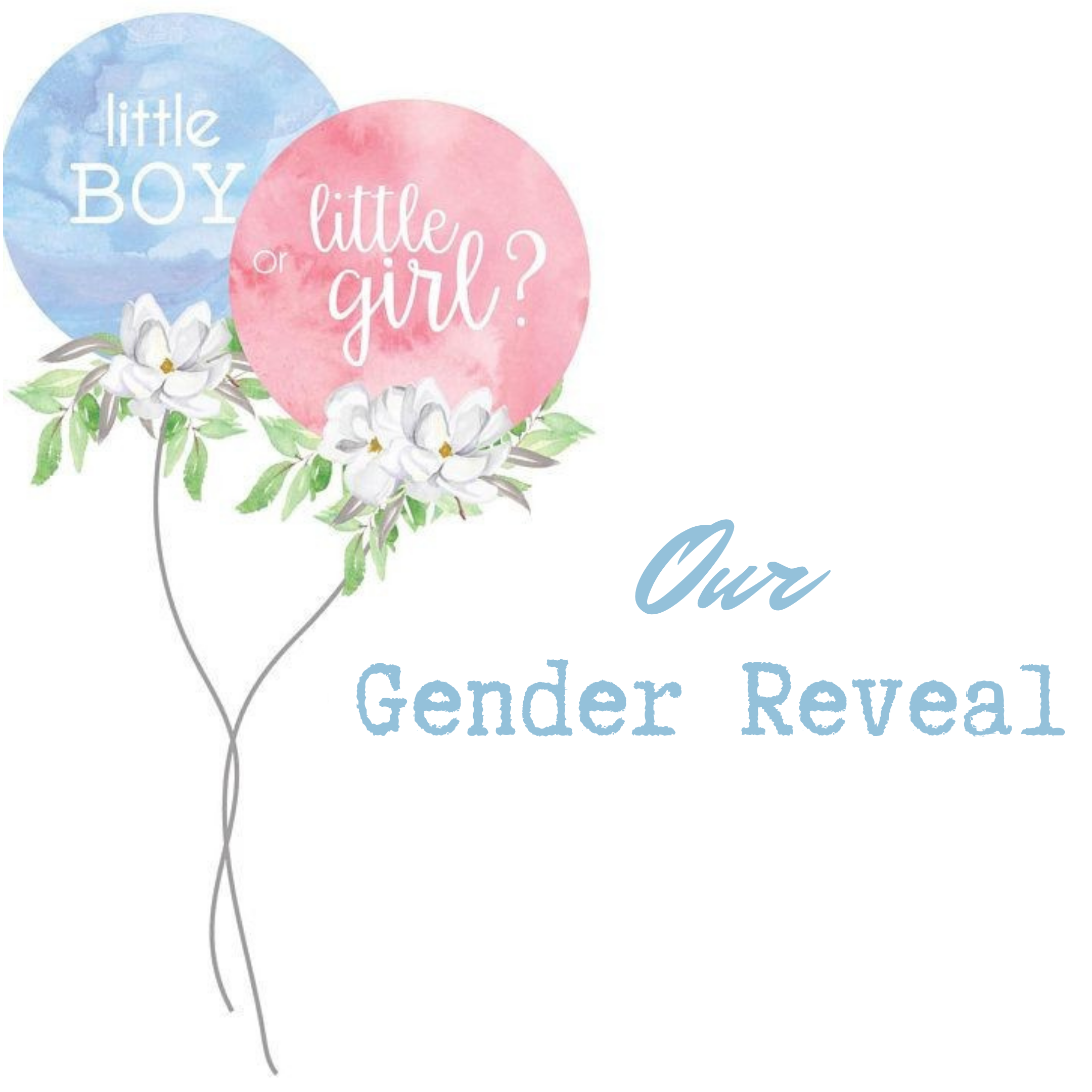 In 2013 when we learned we were going to be parents, I was 5weeks along and 3 weeks later admitted to hospital for a threatening miscarriage.
Our baby was a little fighter, he still is, but this cut away so much of the excitement that comes along with your first pregnancy.

So I kind of put every form of celebration on a halt.
I was too anxious and scared.  So only our close circle of friends and family celebrated our bubble for months leading up to his arrival.

Fast forward to 6 years later and this time round I want to celebrate every single thing!

This time round when we found out about number 2, I already knew that I’d do a gender reveal.  I considered how excited Adam would be to experience this special moment.  So I started making plans to do a gender reveal, but each time we would try and confirm baby’s gender, our angel love would not show us!  So we wait till our next appointment and then… Still nothing.  I was just over 20 weeks when the Dr wrote the gender on a notepad and slipped it into a sealed envelope.  So we go ahead with plan to do a simple and sweet gender reveal.

My beloved aunt passed away and I didn’t think it would be a good idea to go ahead with the gender reveal.   As much as I wanted to share the joy and uplift my Mom’s spirit, 2 Weeks went by and I still couldn’t get myself to send out invites. Eventually my Mom told me let’s do it. 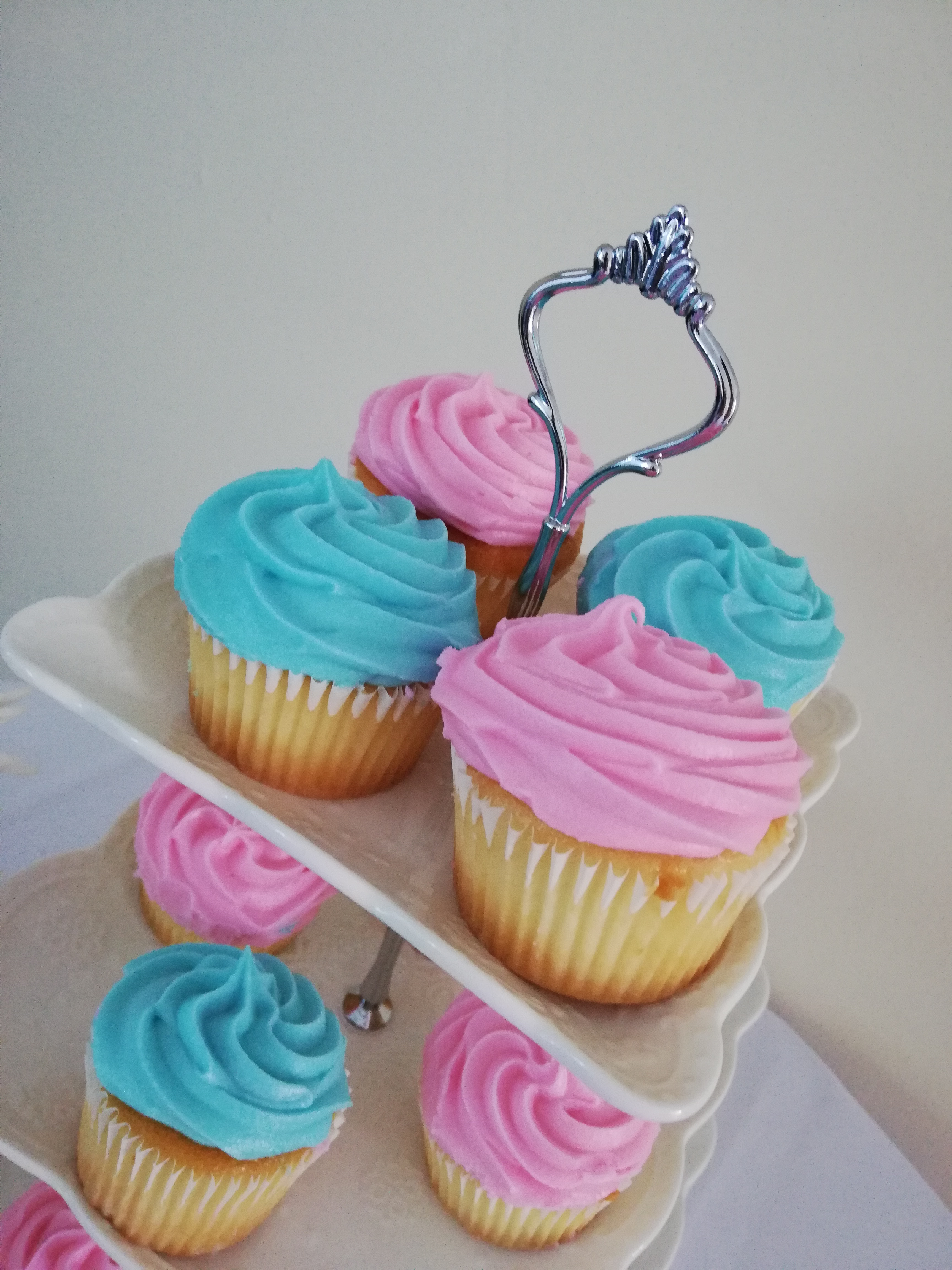 So I quickly ordered cupcakes and searched for decor for the table.  I wasn’t going all out, because it’s just for Kevin family and my family as time didn’t allow us to go big.   Looking back I can’t help but chuckle at the memory of Adam’s “gender reveal”… Back then gender reveal parties weren’t as trendy as now and we just asked the Dr to tell us… It’s a G I R L he said! We called our family and friends who knew we were expecting and everyone was so happy.  They wasted no time and went and bought P I N K… We had a name picked out, Kiana Lea Roberts.  Further on in my pregnancy, I was 31 weeks along and had a bad cold so made my way to my GP.  He said, “let’s do a quick scan and check on baby”…  This closely followed the words, “this is a busy little boy ey!”

We were shocked and both corrected him, he said “let me show you!”…
He did, but we were so confused. I then immediately booked a 4D scan to confirm once and for all.  We had the opportunity to do the scan on our one year anniversary and 5 minutes into the scan, we saw it; it was official and right there and then we started loving a little boy.  He also didn’t give us much time, as he made his way earth side at 36weeks weighing a bouncing 3,9kg.  And that in a nutshell was Adam’s “gender reveal”…LOL!

Here now in 2019, a good few years later I had no idea what to expect.
I have bought some PINK things, and would love to be blessed with a daughter, but of it’s a boy, that’s cool too. God knows best.

So on a Sunday afternoon, a very windy day in PE, Kevin took the envelope and went to Crazy Store to get some balloons.  The balloons would reveal the gender.  There was no time for a pretty box, or fabulous cake or those paint bomb thingies, not tshirts printed with a super grand theme.  Nope!  Just some cupcakes and a few very basic decor items to help create the setting.
We went outside, Kevin who by now knew the gender put the storage box behind me and then opened the lid, the wind then released the balloons and …
it was BLUE!

It‘s a boy, I was shocked!  Another boy, we are having another BOY!